The Story of Mozzo Coffee

19th January 2017 Comments Off on The Story of Mozzo Coffee

It’s not often you hear of a business finding its initial funding from a student loan, well that’s exactly how the brilliant Mozzo Coffee brand started life.

In 2005 Grant Lang took his student loan and invested it into renovating an Indian tuk tuk which became the first coffee outlet of the Mozzo brand. The tuk tuk made appearances at many events across the south of England, such as the Hampshire Fare Food Festival, the annual BBC Radio 2 Children in Need charity event and CarFest. 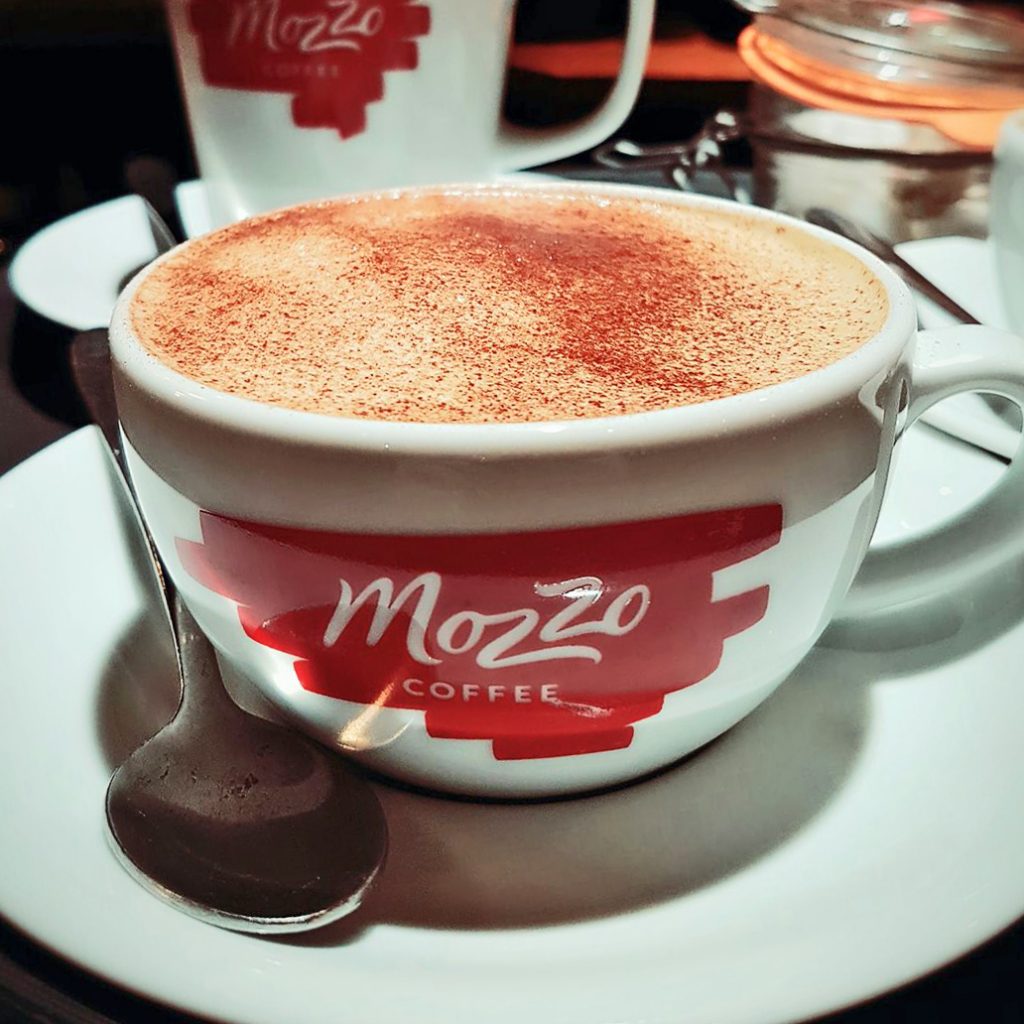 Grant’s passion for community was clear from the start, with the tuk tuk being a talking point at all the events bringing people together, while enjoying a delicious coffee.

Mozzo was on the road, travelling from event to event for four years until the brand had established itself firmly. In 2009, the Tuk Tuk was allowed a well earned rest and the team focused on spreading their reach within the hospitality industry.

In the following years they expanded their range to include a Specialty Red Label, a Fairtrade Blue Label, a Classic Espresso Green label and switched over to aluminum free packaging due to the associated health risks with Aluminium. 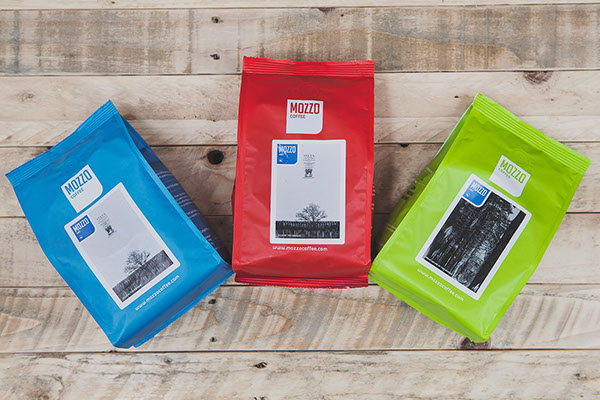 The importance of community spirit remained central to the company and their commitment to corporate social responsibility continued as the company grew.

Mozzo launched an initiative called Community2Community, where 5p from every kilo of coffee sold went into a fund. Together with Twin Trading (a coffee farmers’ initiative), a combined fund of £34,000 was used to invest in a start-up coffee farm in in the Democratic Republic of Congo (DRC).

Mozzo and Twin took a trip over to meet with the start-up called Muungano, and together they built their first office, expanded the team to employ 13 full time staff, built a quality control facility and purchased ten drying tables. 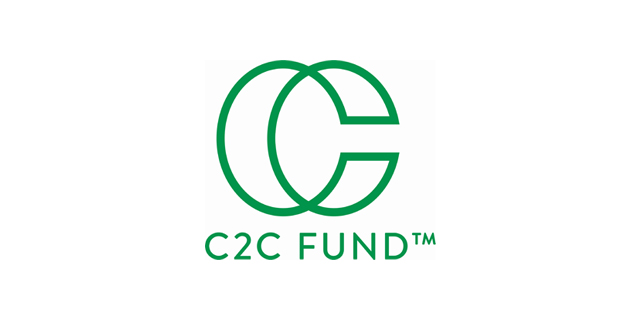 In 2011, Mozzo moved into their own building and expanded their operations further, roasting their own coffee and becoming a member of the Specialty Coffee Association Europe (SCAE), a non-profit organisation whose aim is to maintain coffee production and global coffee standards.

As the infrastructure grew, so did the number of stockists, and in 2014, Mozzo formed a partnership with Director of Coffee, Danielle Faustino and Westminster Kingsway College.

This partnership was set up to provide SCAE certified training to the next generation of hospitality industry leaders. This facility is known as the Mozzo Coffee Lab and provides training to students from levels 1-3 in Hospitality and Culinary Arts courses.

It is clear that Grant’s vision has continued to develop the brand as a socially active company with a real commitment to its staff, all the way down the supply chain.

The Mozzo team are heading out later this year to visit Muungano and see how the investment has benefited the community of the Democratic Republic of the Congo.

The momentum doesn’t sound like it will be stopping any time soon either, with 2016 being Mozzo’s busiest year so far. They have invested in a second roaster which they use in their Southampton head office known as Mozzo World, and are currently undergoing some re-branding to reflect their corporate social responsibility and fun company ethos.

Come in and try a cup of Mozzo today, you won’t be disappointed…

« A visit to Château Carbonneau
Meet the Team »